SOCIETY SHOULD INVEST IN ANTIBIOTICS 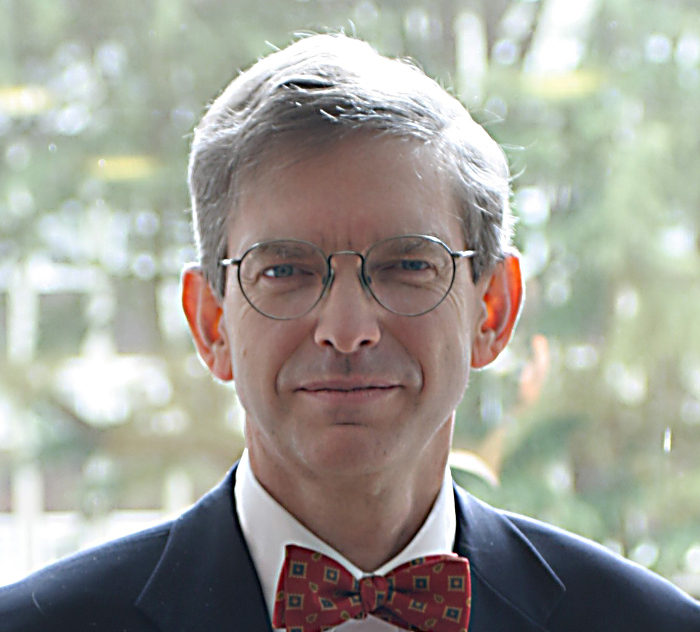 Drug resistance in infectious agents and bacteria is a global healthcare problem that has caught everyone’s attention worldwide. What adds insult to injury is low investment attractiveness of antibiotic development and production. Medicine prices are extremely low, and, in fact, it costs a company approximately $ 1 billion on average to do the work required to bring a new drug to enter the market. We asked John H. Rex, MD, Senior Vice President and Head of Infection, Global Medicines Development in AstraZeneca what he thinks of the current situation of the world market for antibiotics, difficulties of releasing a new drug and his expectations.

As Jim O'Neill (ex-chief economist at Goldman Sachs Group) estimated antimicrobial resistance (AMR) could kill an extra 10 million people a year and cost up to $100 trillion by 2025 if it was not brought under control. Do you agree with this assessment? What is your forecast?

This estimate is very reasonable. I do believe that without antibiotics the cost to the economy would be enormous. Antibiotics make so many things possible in our daily life. In the pre-antibiotic era, people died regularly fr om simple infections we now think of as trivial. We expect to be able to treat infections, we also expect for it to be safe to get certain types of surgery and we expect to have the antibiotic when we need it. That’s why it’s important to have antibiotics. If you look at Ebola, that’s an example of the case wh ere we did not have anything at all. And it produced the global panic. A highly resistant bacteria can do pretty much the same.

In one of your interviews, you said that we will inevitably face a pre-antibiotic era again. How soon can it happen?

Well it would not ever be a total return because not all bacteria are going to become resistant. But it doesn’t have to be 100% to be very, very scary. If you knew for example that there was 10% chance that with surgery you might have an infection that could kill you, that would change how you view surgery. As a specific example, recall the SARS epidemic. Although the cases were generally limited to a just a few locations, fear of this lethal infection meant that tourists didn’t travel, airplanes sat empty, hotels were vacant, and the global economy was reduced by approximately 30 billion dollars. So, the threat can be more numerically significant then the actual number of cases. Another example is Scarlet fever in a pre-antibiotic era when parents would keep their children at home for fear that they would get the disease.

I am pleased at how much energy, how much action is being taken but it has not yet produced all the drugs we need. And I don’t yet know if it’s sustainable over long periods, because getting one or two drugs is not enough. We need a long-term, diverse, vibrant pipeline. We need to discover new antibiotics, maintain them on the market, and make them available at any time. And we need to do that also while using them as little as possible! These things are hard to do.

How often do new antibiotics enter the market?

Not very many at all and completely novel mechanism drugs are almost unheard of. It really has been a long period with almost no new drugs. A few new ones have started to emerge, but they are often similar to prior agents. For example, there are now three oxazolidinones on the market.

What are the main challenges for the drug to enter the market?

One of the real puzzles for this area is that we want new drugs before resistance is common. This means first that the patients you need for your clinical studies are pretty rare — if they are easily found, then all of society has a big problem! And then once the drug is approved, we again hope that resistance remains rare and usage is not very much.

This goes back to the idea that good antibiotics actually offer a lot of their value just by existing, just by being on the pharmacy shelf. Knowing that you could treat in infection creates the trust required for us to travel, undergo medical treatment, and otherwise enjoy life.

The problem really emerges when you put this in context of the finances of developing a new drug. Priya Sharma and Adrian Towse built a mathematical model of the cost price per one drug. All models are wrong in some fashion, but this one gives a reasonable look at the experience of the industry overall. The model says that on average, starting the discovery of a new drug is likely to lose money – they estimate an average net present value of a new antibiotic of negative $50m — that is, a loss of $50m after over 3 decades of hard work.

Nonetheless antibiotics grab attention of many market players. Merck spent more than $9 billion buying Cubist. What is the exact structure of the market?

What part does AstraZeneca take in this subject?

Our company has a pipeline of new drugs and antibiotics. In partnership with Actavis, we have a recently introduced drug for Gram-positive infections that is now approved and available in many markets around the world. We also have a very new drug for Gram-negative infections that was recently submitted for regulatory review in the EU. Finally, we have another Gram-negative drug at the start phase 1.

Although governments are providing funds for early drug discovery and development, the market itself remains a problem. Is there any way to make antibiotics production attractive to the industry?

We need to change the shape of the economics so that we unleash the power of private investment in collaboration with public funders.

A lot of ideas are being discussed right now. One that I like a lot is that of refundable tax credits. The notion here is that a governments agrees to pay some percentage of qualified research expenses in some specified areas. The payment comes either as a tax credit if you are paying taxes or just a cheque if you don’t have income on which to pay taxes. This is clever because the company still has to pay a share and won’t ever make money unless a new drug is invented. Both the UK and Australia use this mechanism.

Beyond this, we need to think of the antibiotics as insurance, or like battleships if you will. Why does a country buy a battleship? Do you buy it because you’re going to use it? No, we certainly hope not! But you better have one when it’s needed. You won’t have 20 years to develop it when you need it. Antibiotics are exactly like it. We need to think of it as insurance that we buy on an international level. We have it, we want it ready to go, in stock but we don’t want to use it. We don’t know how do to that yet. But that we should do it seems obvious. 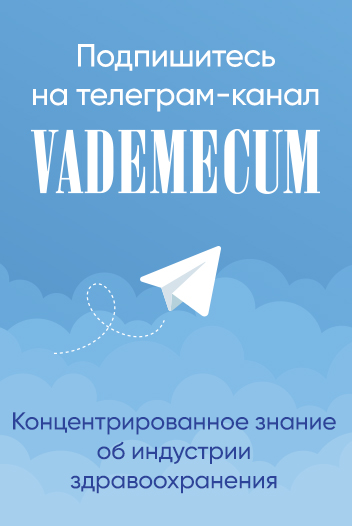